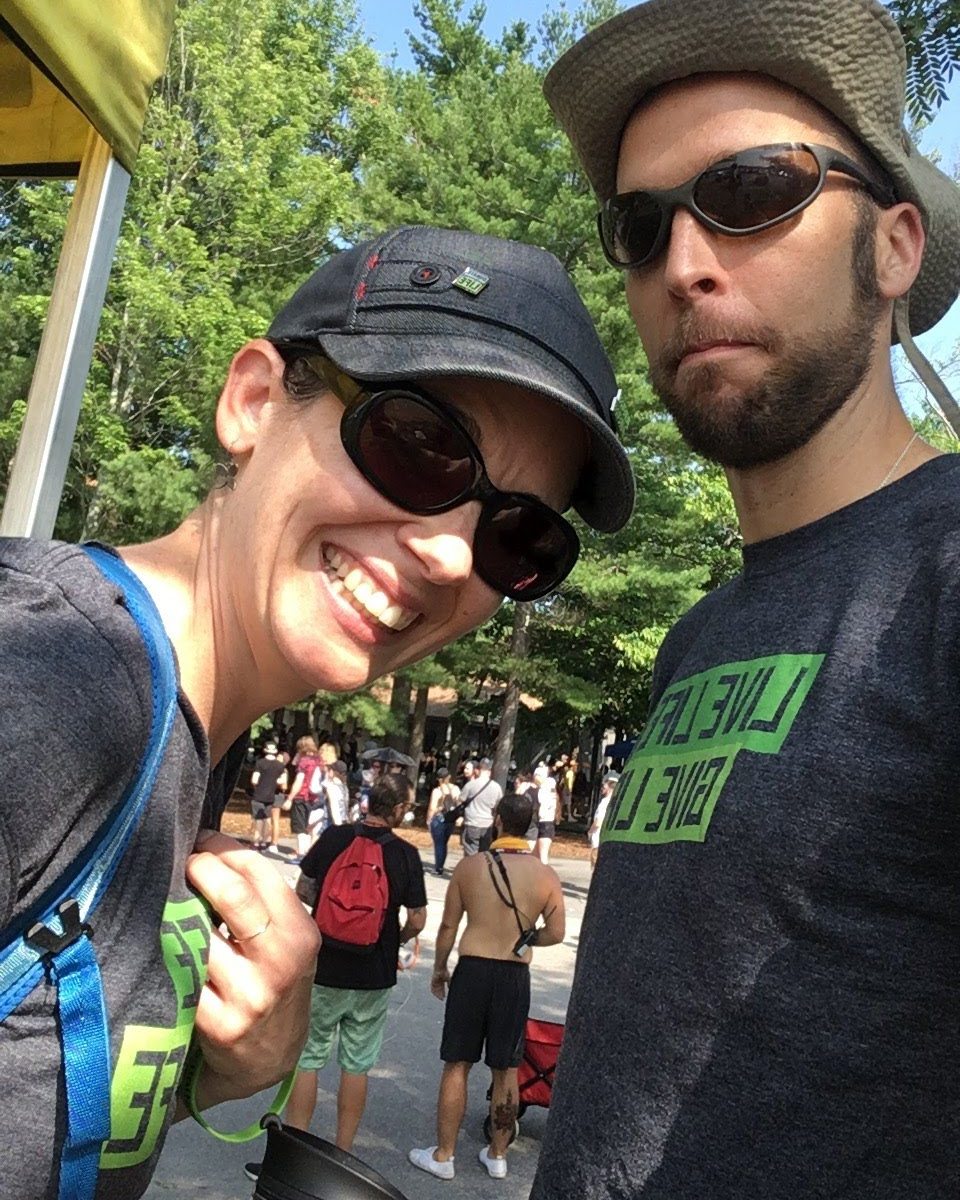 This year marked the fifth year in a row in which Derek and I have loaded up a big bag of goodies and hung out under a tent in Mansfield, MA to talk to the kiddos and their parents about organ donation. It’s also the last year Kevin Lyman and his band of merry weirdos will be taking this massive show on the road. I don’t blame them for deciding to take a break, Derek and I were exhausted after one day, I can only imagine what it must be like for the crew. Sierra, who runs the non-profit arm of the Warped Tour was on day 14 of a 20 day streak of work. Oof.

But anyways, it was our last year and we were feeling a little blue about it until everyone started pouring in and we had a nearly non-stop stream of people who wanted to spin the record and win a prize.

Several people stopped by to talk to us because they remembered us from previous years.

Nearly everyone was already signed up to be an organ donor and a few people who weren’t signed up on their iPhones because that’s a cool new thing you can do.

A group of kids came up to talk to Derek while I was waiting in line for the bathroom and told him their friend had passed away recently and was able to donate many of his organs and they were happy to see Derek looking great and feeling great.

We easily talked to the most people we’ve ever talked to in a single day. 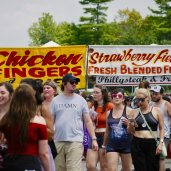 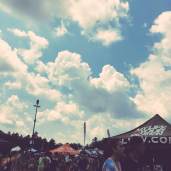 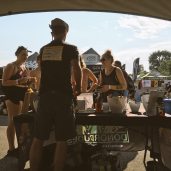 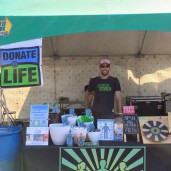 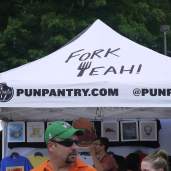 So no more Warped Tour for us, but we’re hoping another similar opportunity reveals itself to us soon. There is something so great about the crowds at the Warped Tour. The kids are so psyched to be there, they are thrilled about spinning a record to win a prize, thrilled about the choice of prizes and so interested in our transplant story. I love them and I will miss them.

We leave for Salt Lake City tonight! We will update the blog with a few pictures as things unfold, but look for a full report in a couple of weeks.